Mandani Bay welcomed guests to BBQ at the Park, held on Saturday, April 21, 2018. The outdoor activity opened the community’s Summer Open House Series with a refreshing whiff of bliss.

BBQ at the Park was a veritable carousel of gastronomic delights and outdoor activities, a relaxing respite in the midst of it all, a snippet of the Mandani Bay lifestyle. 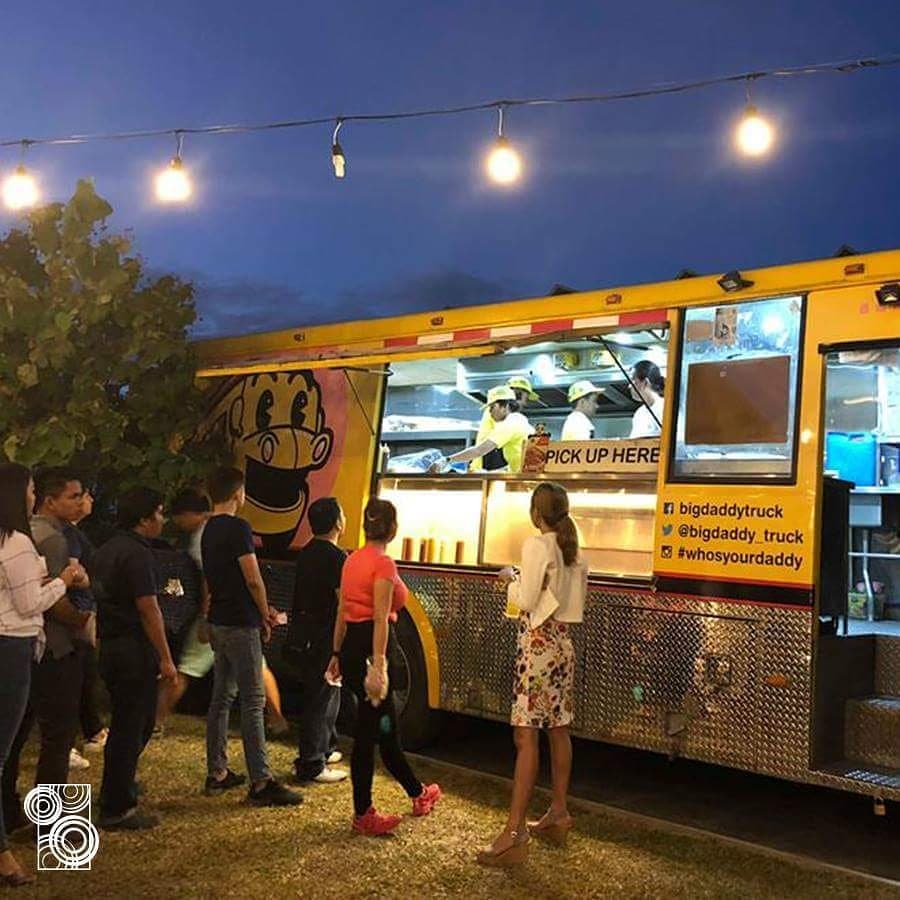 BBQ at the Park opened at 4 pm at the park beside The Tent at Mandani Bay, along F. E. Zuellig Avenue in Mandaue City. Open house at the multi-awarded Mandani Bay Show Gallery started two hours ahead.

The Show Gallery, where a tasty buffet of native delicacies, pasta and pastries was spread, teemed with guests who would eventually reserve their respective units after touring the impressive premises.

The children and still more guests enjoyed the park atmosphere outdoors – super-sized snakes and ladders, checkers and tic-tac-toe game mats and a bevy of kites dotting the azure sky, with more waiting to fly to the delight of excited youthful souls. Cozy tunes were delivered by First Note, pulling the relaxing mood even higher.

Cool, to describe BBQ at the Park, came under the same category as chilling on the appropriateness scale. But, then, so did yummy, and so good!

Iced drinks were flowing from the Pinacoolada stand. Ice cream was overflowing. The Big Daddy Food Truck handed out delectable burgers. Tacos were also plentiful, from the nearby taco station. To top it all off, barbequed chicken, pork belly and Cebu chorizos were flying off the Yakski grill every few minutes!

BBQ at the Park another taste of what life will be like at Mandani Bay? You bet it was! Not only that, it made Summer 2018 a most exciting proposition, with the promise of bigger and more sensational events to come.