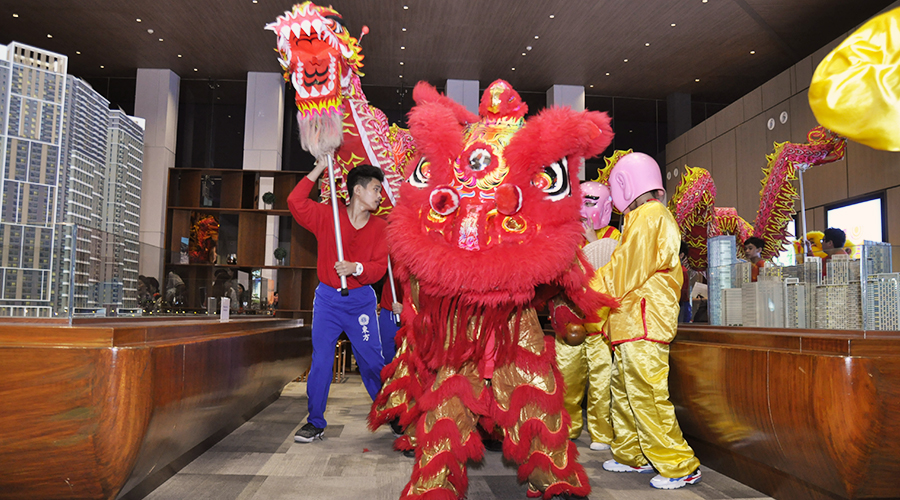 Unity and Prosperity: The Mid-Autumn Festival

The full August moon casting an iridescent glow on the scenery below, friends filed into the alluring Mandani Bay Show Gallery on September 24, 2018 to celebrate the Mid-Autumn Festival replete with the rituals and traditions of this time-honored observance.

Falling on the fifteenth day of the eight month of the Lunar calendar, with the full moon in the sky, the Mid-Autumn Festival celebrates a good harvest and comes with dragon dances, lanterns, family togetherness and sharing the delicious mooncake, symbol of unity and prosperity. 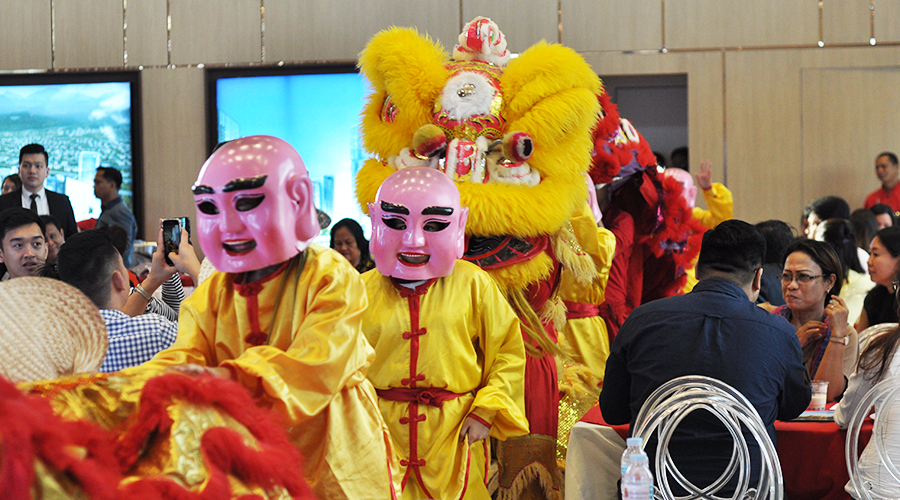 The Mooncake Festival, culmination of the month-long Mid-Autumn Festival, is ranked the second most important annual celebrations in China, Vietnam, Hongkong and Singapore, after the Chinese Lunar New Year.

It is traditionally observed with a dice game, moon-gazing, a parade of lanterns, the lion and dragon dances and, of course, eating the white lotus- infused cake and moon-gazing. 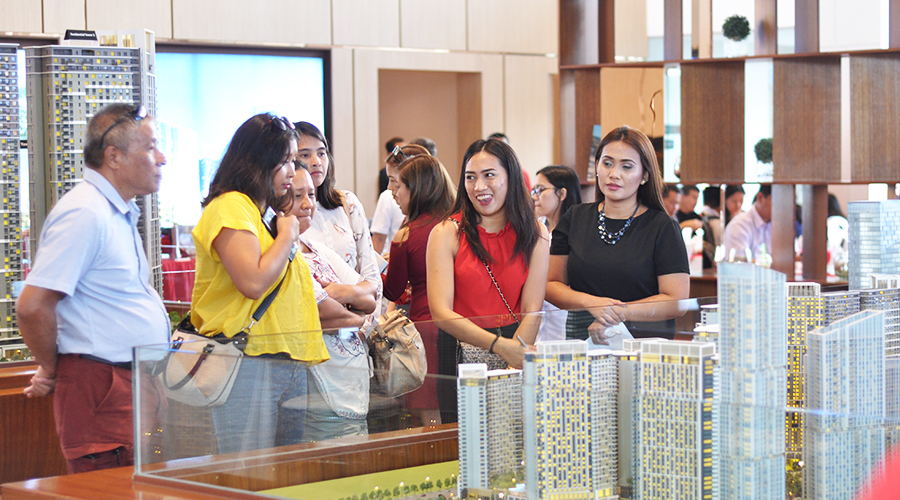 The place a-buzz with guests in various configurations of conversation, the Cebu Eastern College Dragon and Lion Dance Troupe set off the spirit of the festival at sunset for the traditional Chinese dance – gongs resonating a jubilant sound and the meters-long lion and dragon gyrating in waves around the gallery. Heads turned this way and that catching glimpses of the auspicious routines. Many left their tables to take pictures.

On the sides, a generous spread of Cebuano-Chinese staples, beverages and teas. A special buffet set up for desserts took its hallowed place at a special spot with the item of the hour – the scrumptious mooncake.

Everyone brought home a red box with an intricately-crusted mooncake after the evening’s highlight, a five-minute choreographed fireworks display, brought the celebration to a rousing close.