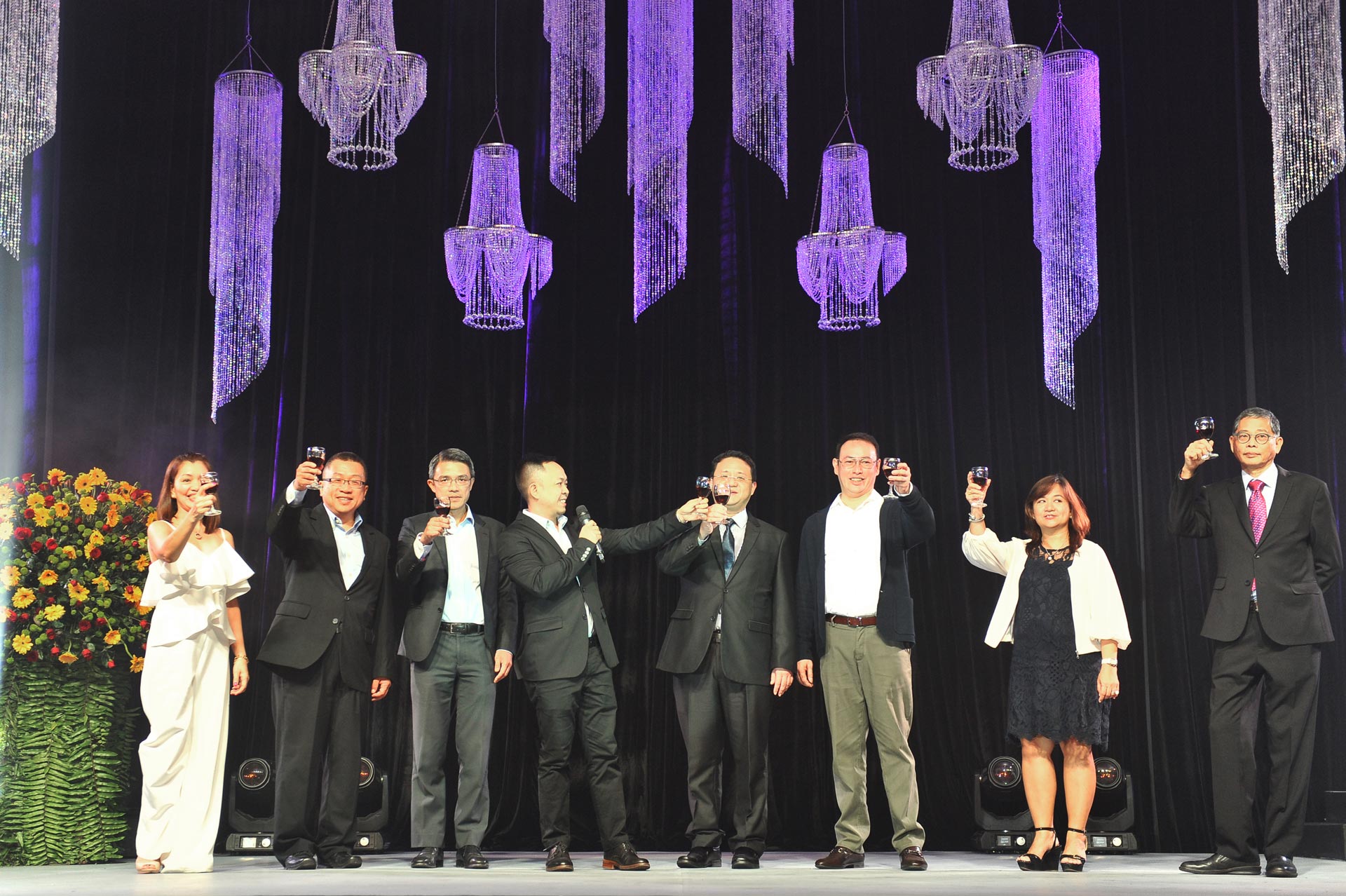 Some of the country’s top sopranos and tenors serenaded stakeholders and partners of Mandani Bay in celebration of Mandani Bay Quay’s unprecedented high sales. The exclusive event, held on October 24, 2017 at The Tent at Mandani Bay, raised the bar for entertainment in Cebu.

The concert was opened with a rendition of “The Last Night of the World” by Alvarez and Seña, followed by “The Movie in My Mind” by Castro, who succeeded Lea Salonga as Kim in the Manila revival of “Miss Saigon” in the year 2000.

Leo Valdez then performed “The American Dream”. Having played the Engineer, a main character, in around 3500 performances around the world, Valdez holds the distinction of being described as the “best Engineer ever” by “Miss Saigon” producer Cameron MacKintosh.

As the night went on, guests enjoyed renditions of songs from other famous musicals, including songs from “Cats,” “The Phantom of the Opera,” “Starlight Express,” and more.