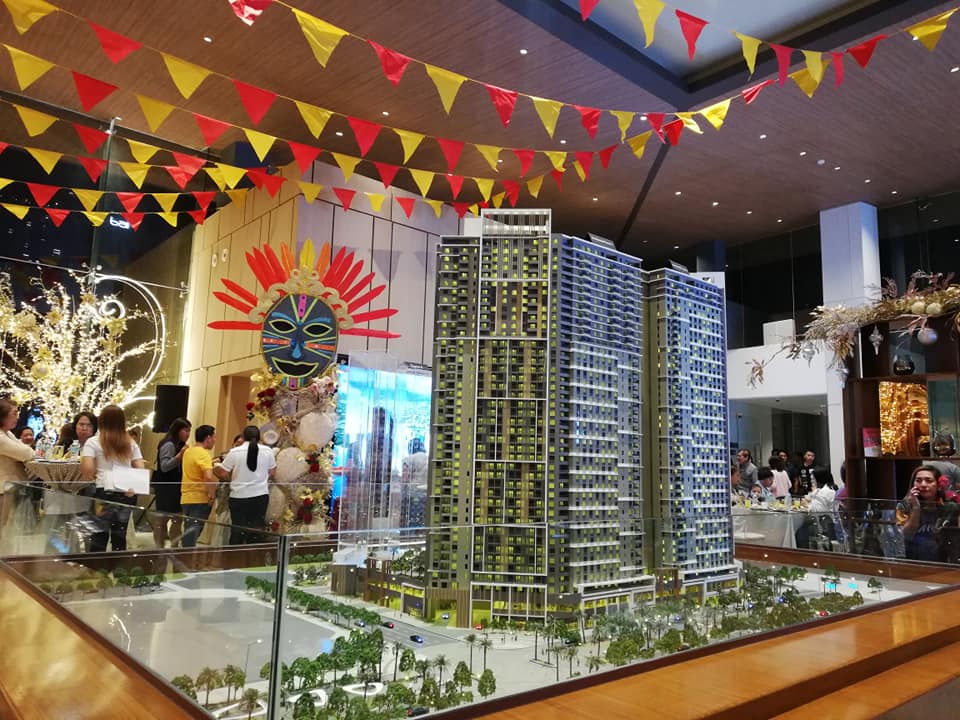 SALUTE TO THE OVERSEAS HERO: BALIKBAYAN NIGHT AT MANDANI BAY

Savoring familiar tastes, hearing the pulsing beat one knows too well and seeing a colourful extravaganza of cultural delight warms the heart and multiplies the joy of coming home.

The red carpet was rolled out and a warm salute extended to the overseas Filipino workers coming home for the Fiesta Señor and the Sinulog with Balikbayan Night at the Mandani Bay Show Gallery along F. E. Zuellig Ave., Mandaue City on Tuesday, January 15, 2019. 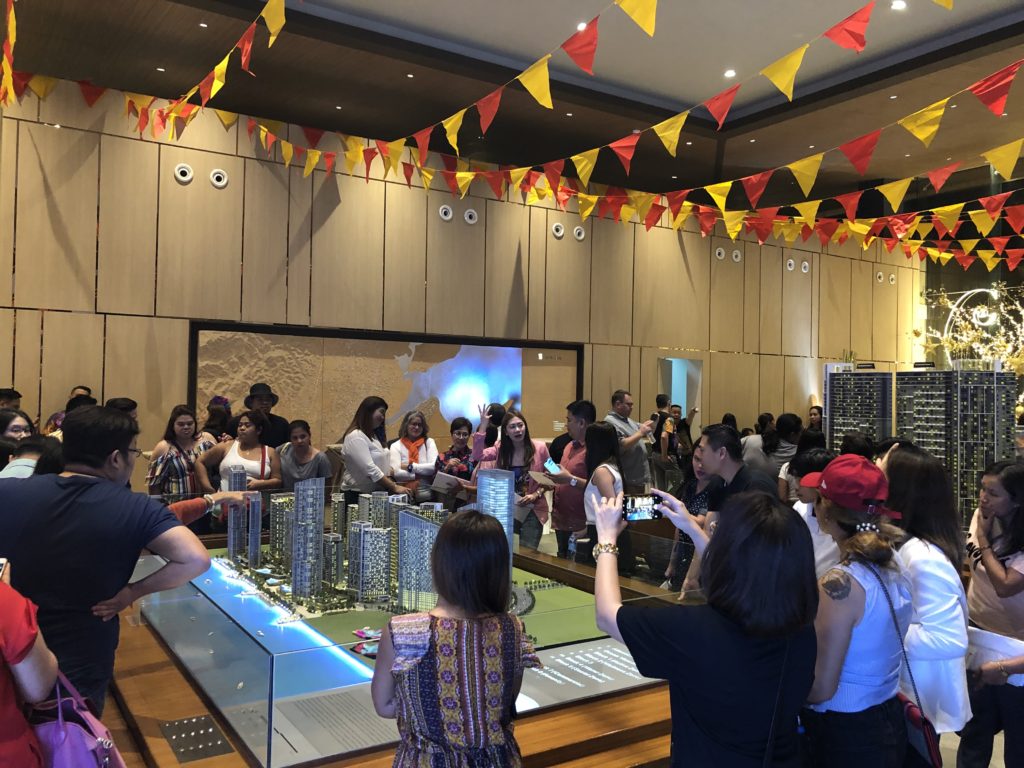 The event, now an anticipated yearly tradition, recognizes the immense contribution of Cebuanos and Filipinos working abroad to the welfare of their families and the local economy, the sacrifices and effort they put into their work to bring global respect for the country.

Guests celebrated the spirit of Cebu with a culinary spread of Sugbuanon fare, including the sweet delicacies representing the various localities of the province. 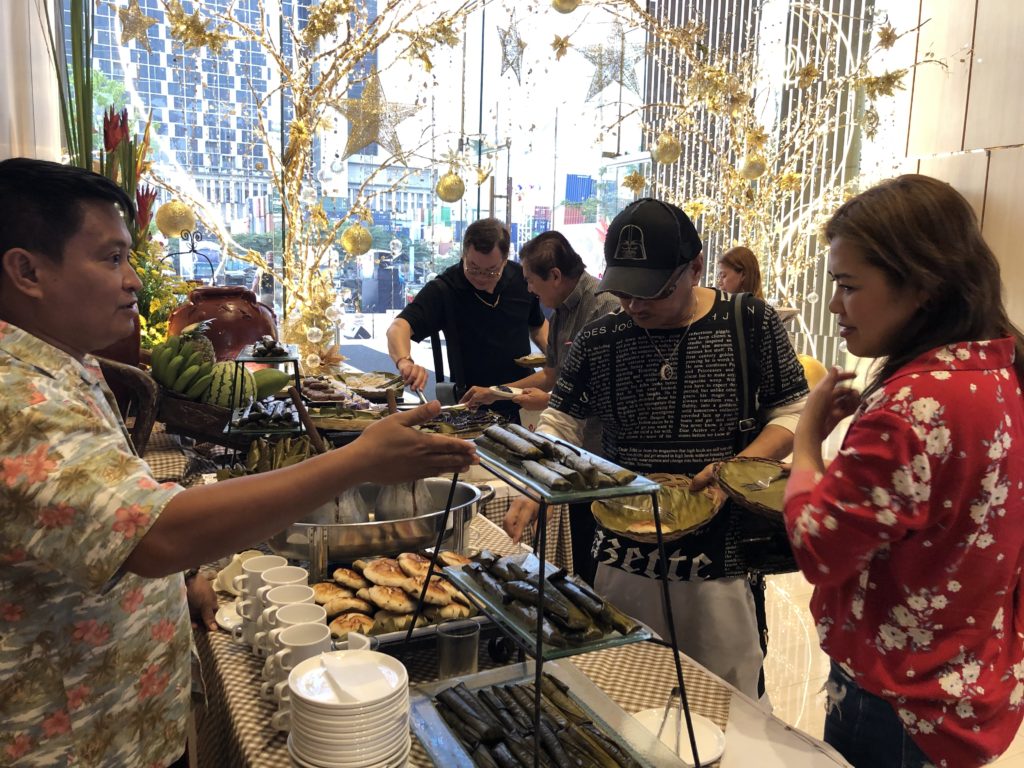 Complementing the delectable food and jovial company was a prolific showcase of performances so characteristically Cebuano highlighted by a number of Sinulog festival dances. 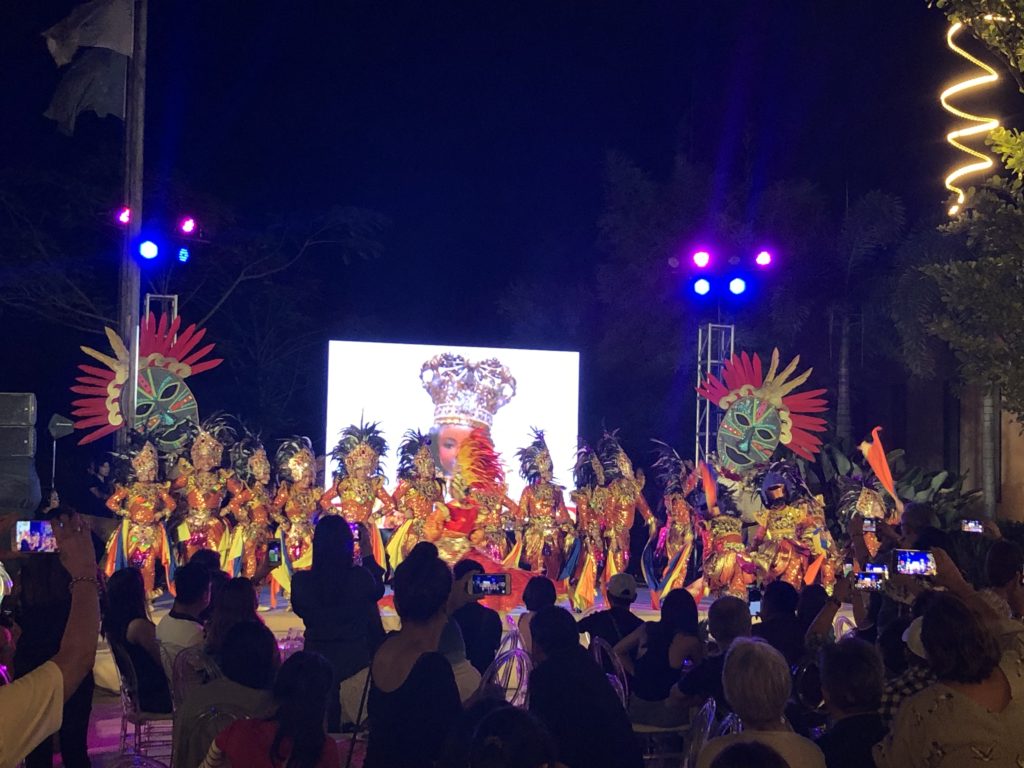