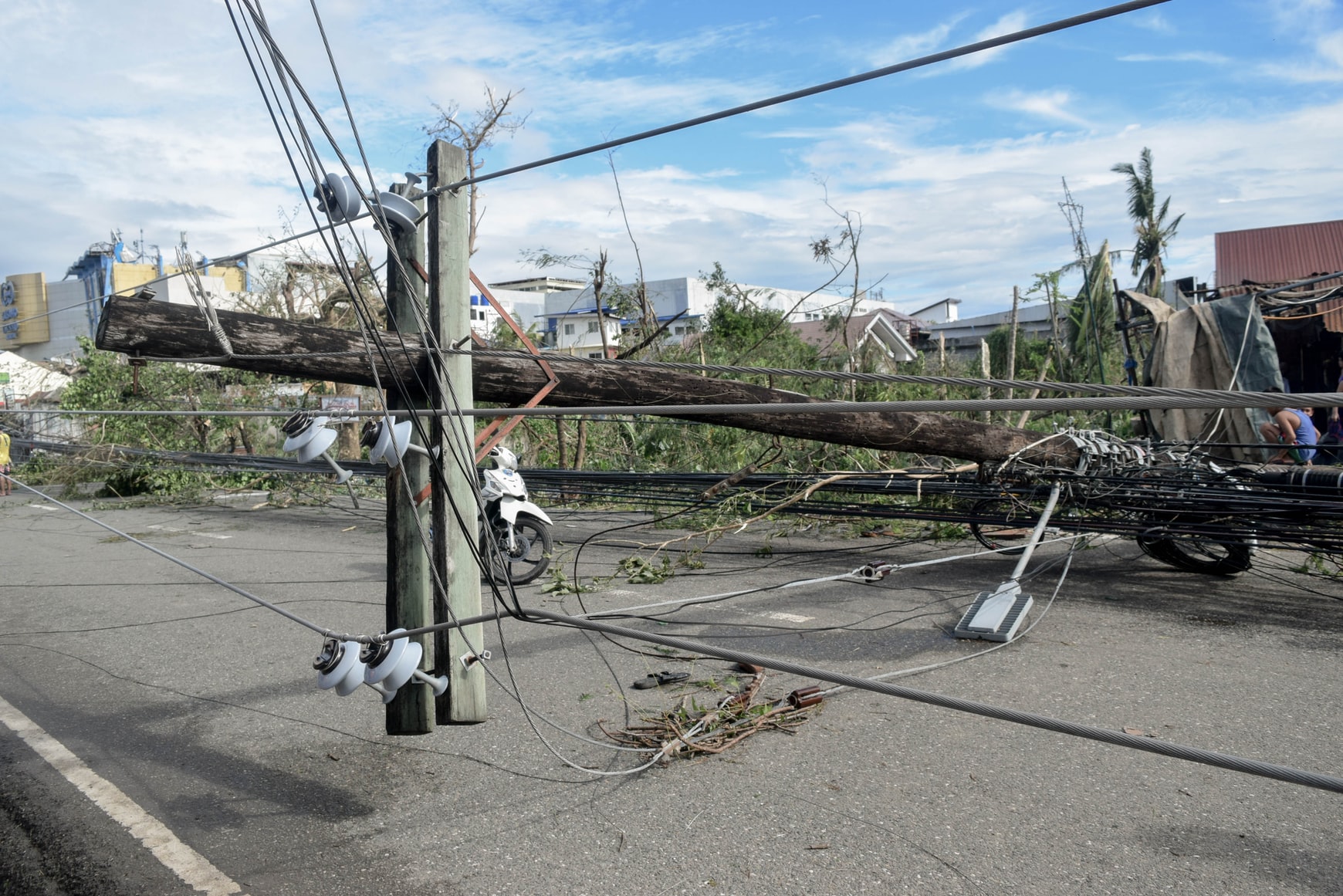 With the recent devastation of Typhoon Odette (Rai) in Cebu and other neighboring provinces, the whole island, including Mandaue City, suffered structural damages and loss of water and power supply. The entire HTLand and Mandani Bay team members and residents were safe, and Mandani Bay Suites (MBS) had only sustained minimal damages in the properties.

The construction team was working on a few minor repairs on select floors of MBS. The rehabilitation of the amenity deck will also proceed and include soft and hardscape. Debris-clearing around the property commenced in less than 48 hours. No significant damages were reported in any of our units.

Before the onset of Typhoon Odette, the Property Management and Technical Team had ensured all precautionary measures were in place. All our water tanks were filled, and the power generator had ample fuel to run for days.

Rolling out our Emergency and Business Continuity Plans immediately after Odette hit Cebu, HTLand was quick to provide services to the residents with the Management Team on standby 24/7. The generator power supply ran 24/7 from December 24 onwards.