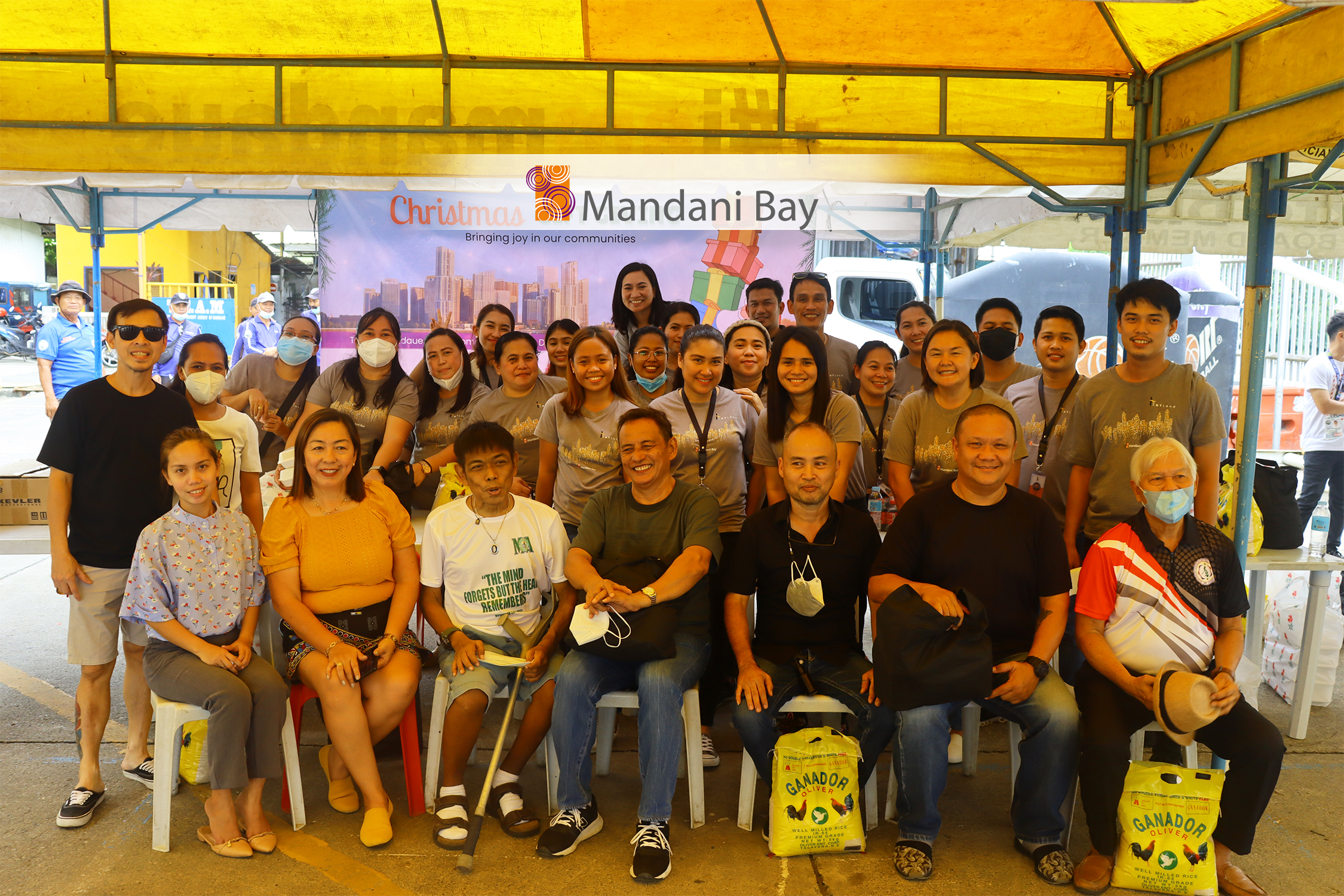 Mandani Bay multiplies the joy of Christmas with its traditional Christmas gift-giving event to neighbors in Barangay Centro, Mandaue City on Friday, December 2, 2022. 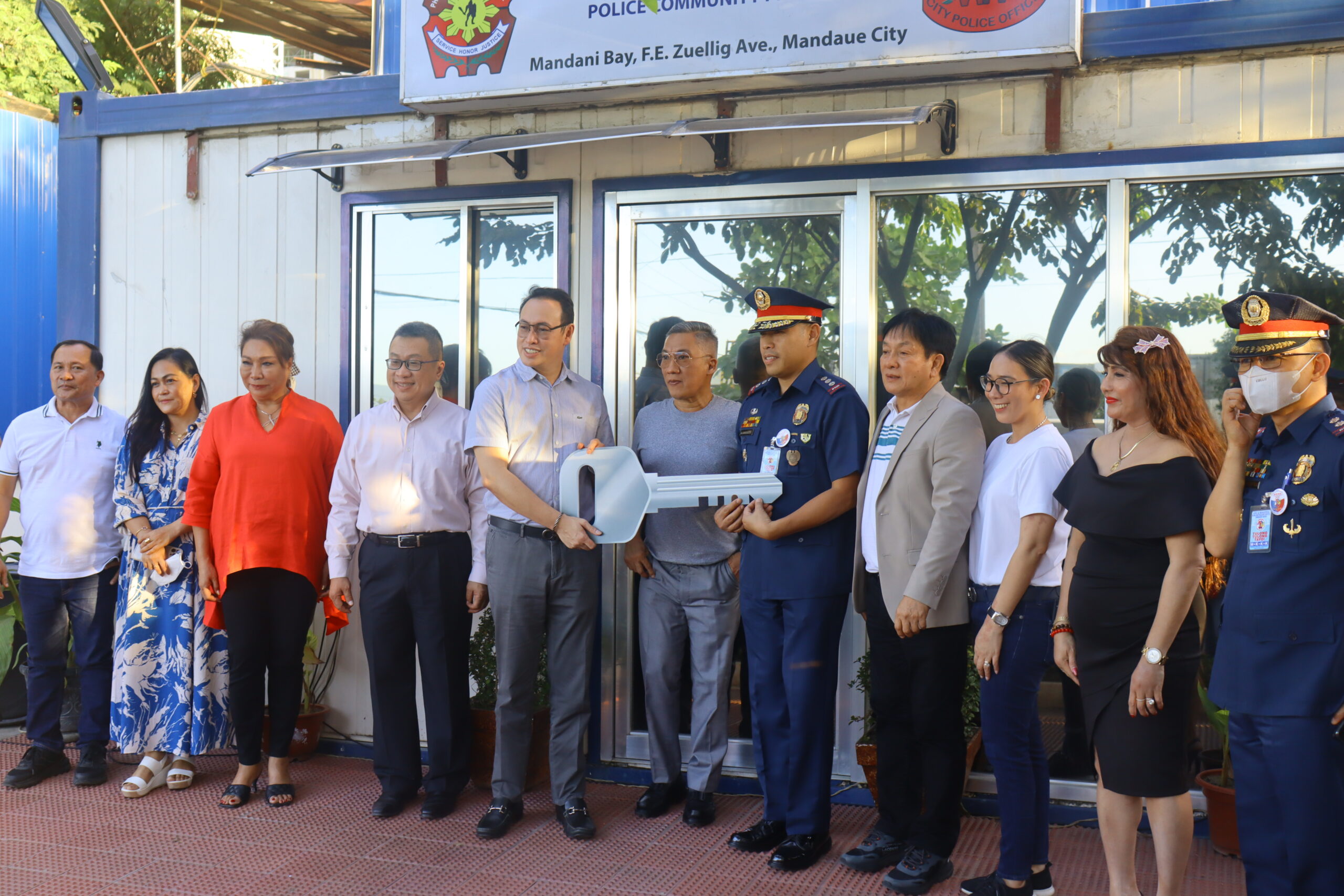 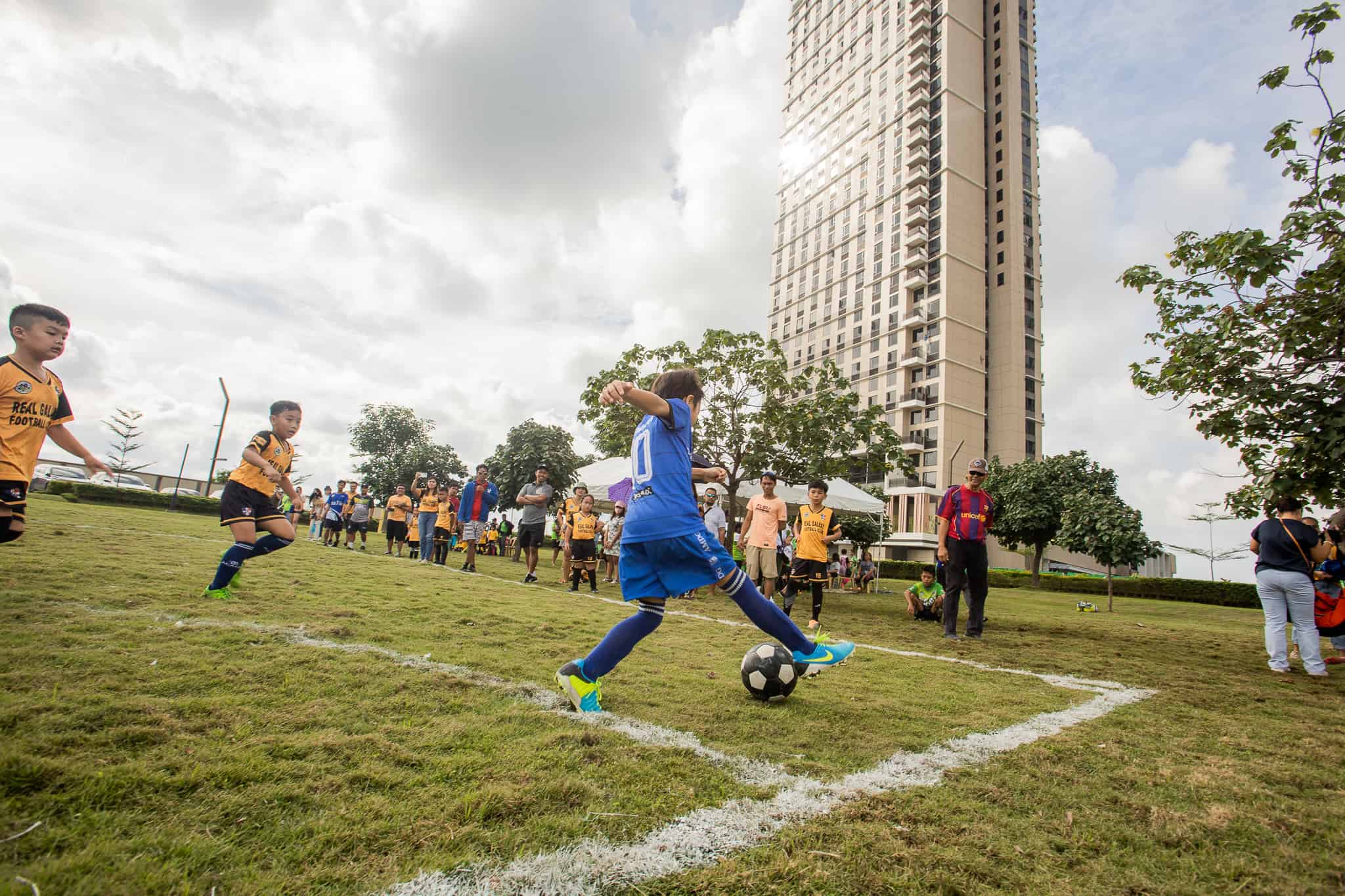 Seven of Cebu’s top teams come together on Sunday, November 20, 2022 for the Mandani Bay Football Invitational Cup 2022, once again igniting the active