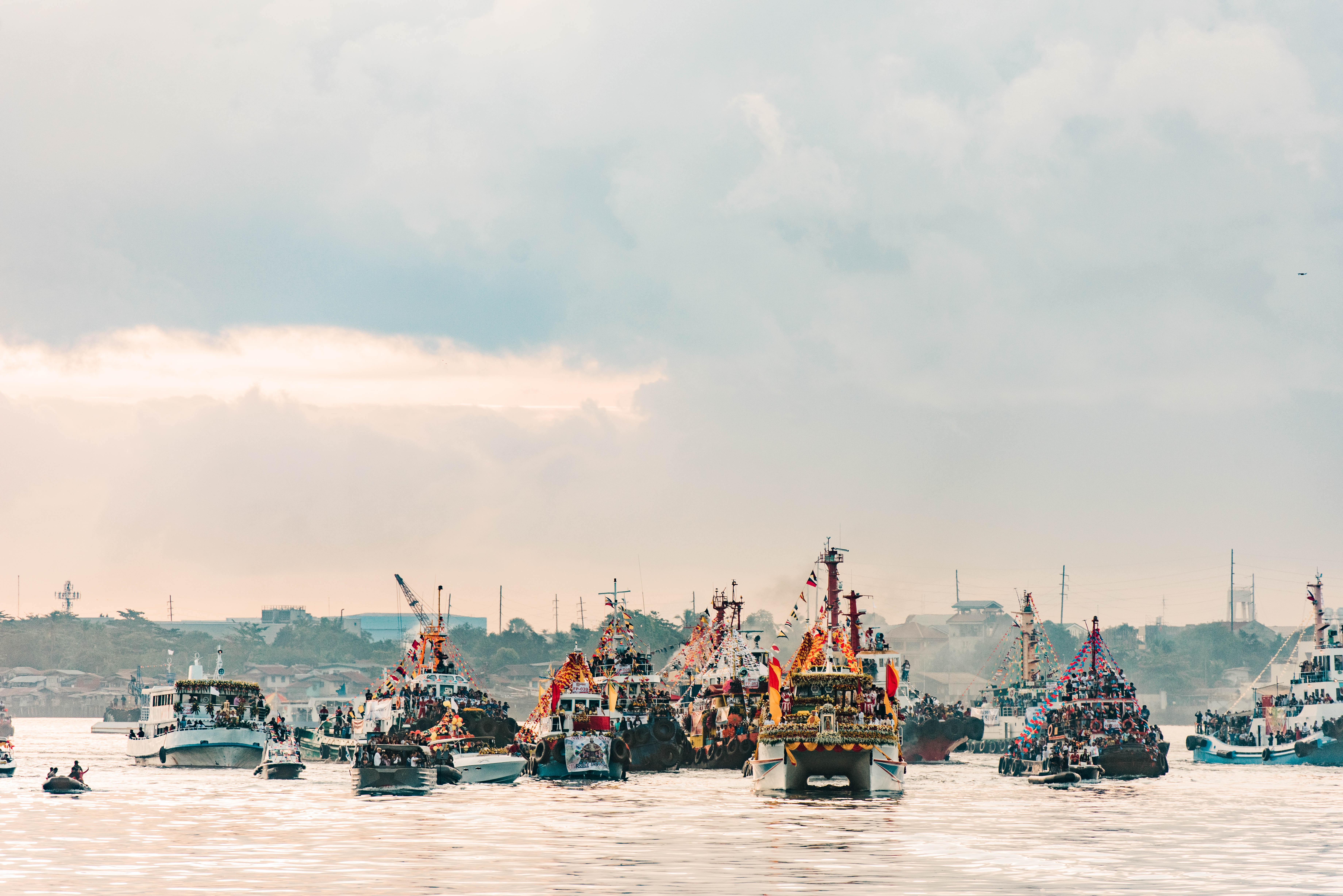 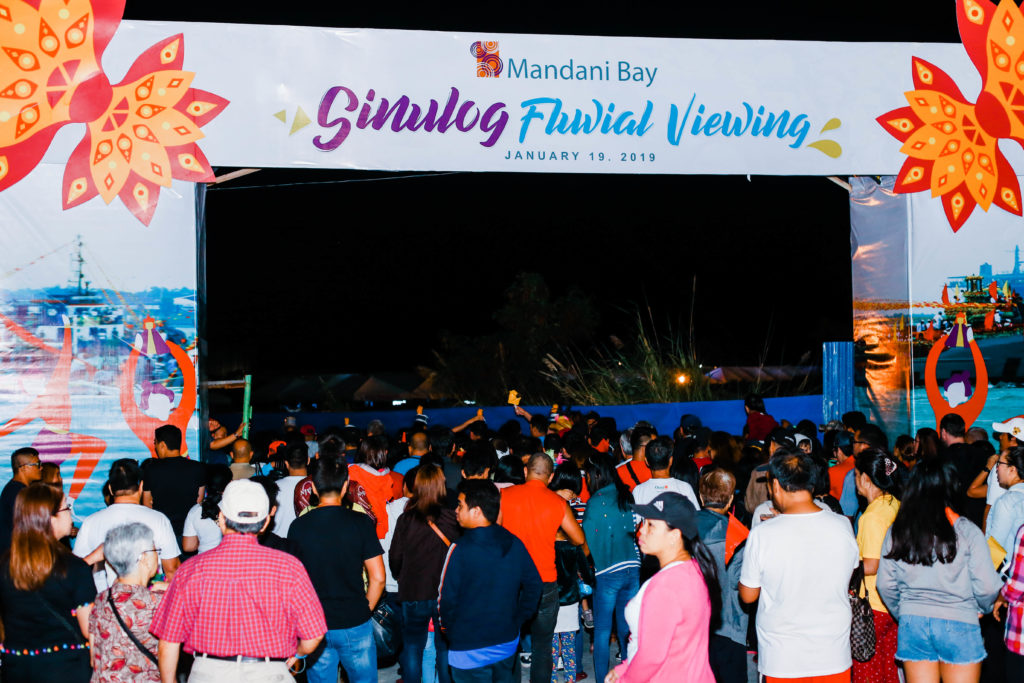 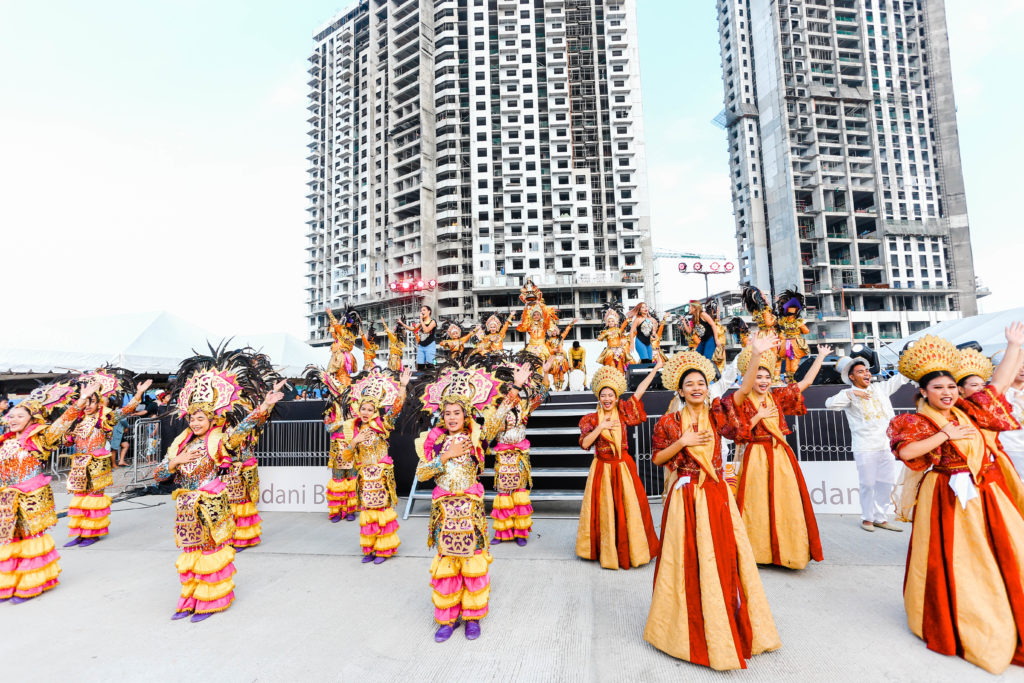 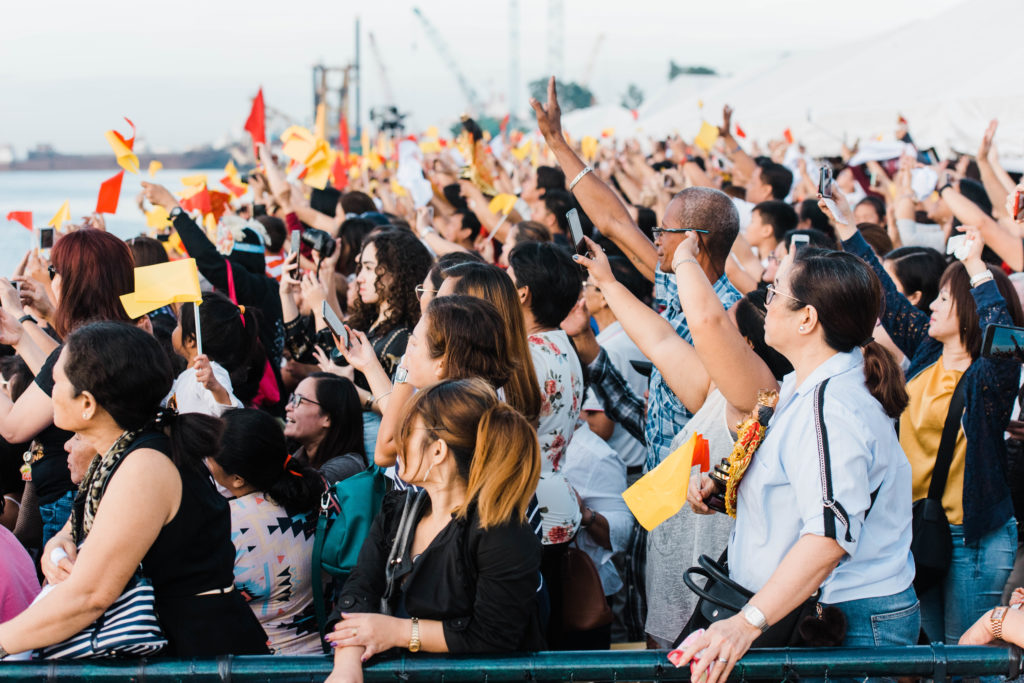 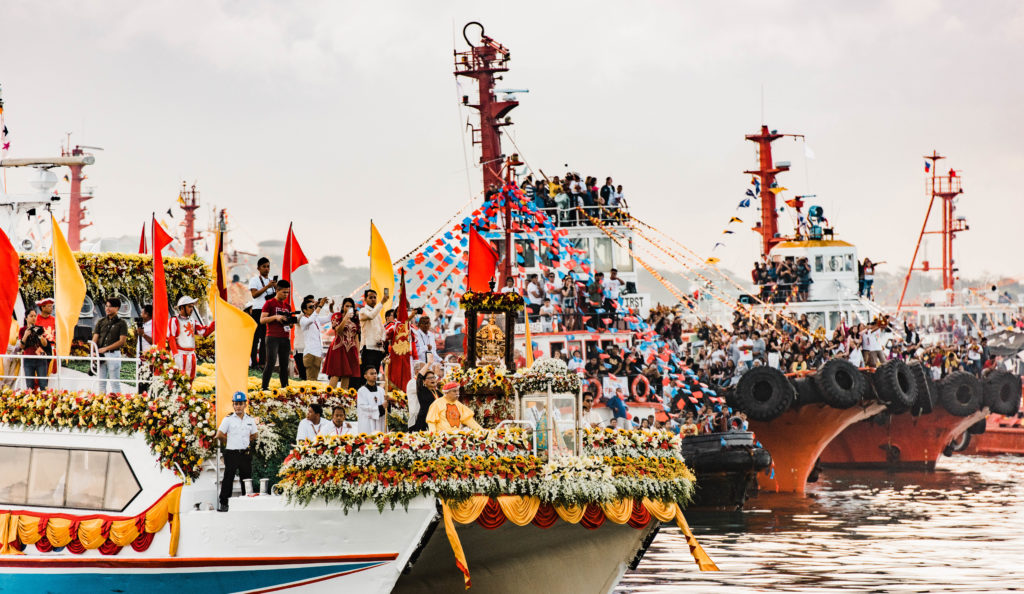 It’s a spectacle as usual in Mandani Bay as the developing lifestyle destination unveiled its most anticipated holiday look with “Christmas by the Bay”, a 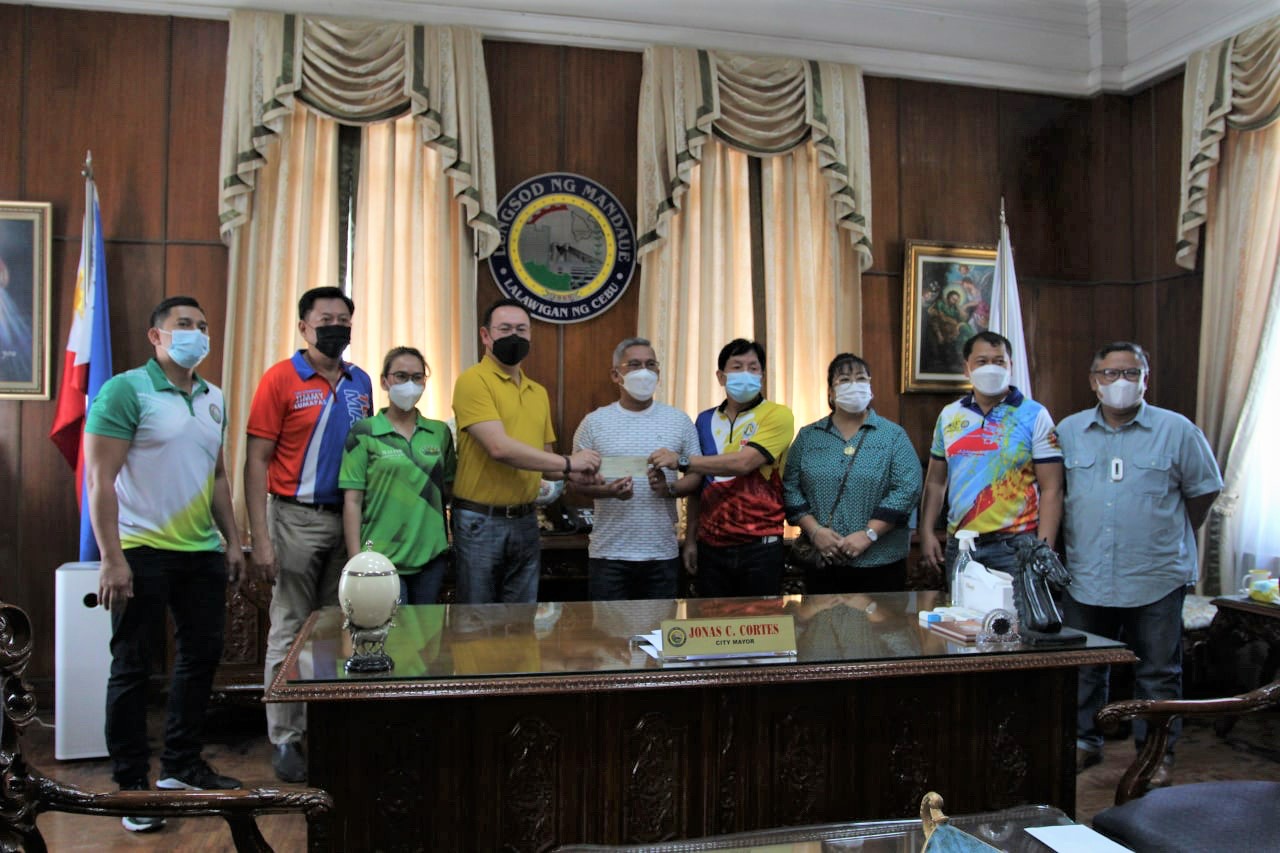 To help in the city’s relief and rehabilitation efforts after the devastation of Typhoon Odette, Hongkong Land, leading property developer in Asia and one of